In late 2014, Dean Kerns – a Director of Matera Electrical approached Skye Gilligan Consulting to assist in the development of new branded collateral to support their sales and tendering process.

We worked closely with the leadership team to understand Matera Electrical’s key strengths and future objectives. We then developed content that clearly described what Matera Electrical stood for and what they were capable of.

We are continuing to work with Matera Electrical to develop their digital strategy and strengthen their marketing tool kit. 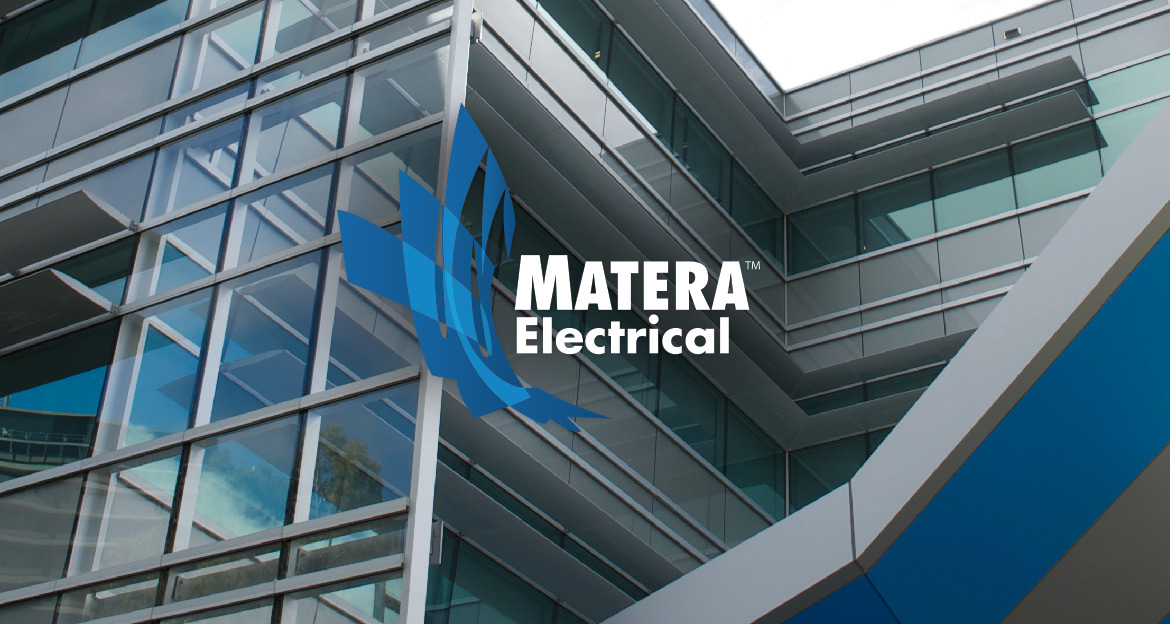 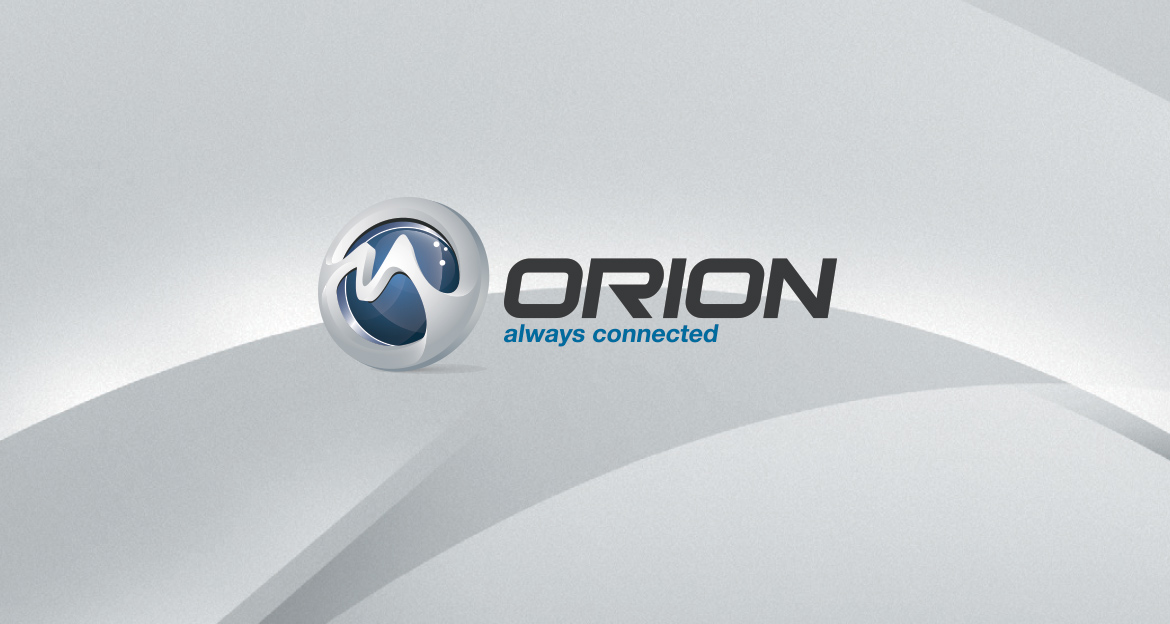 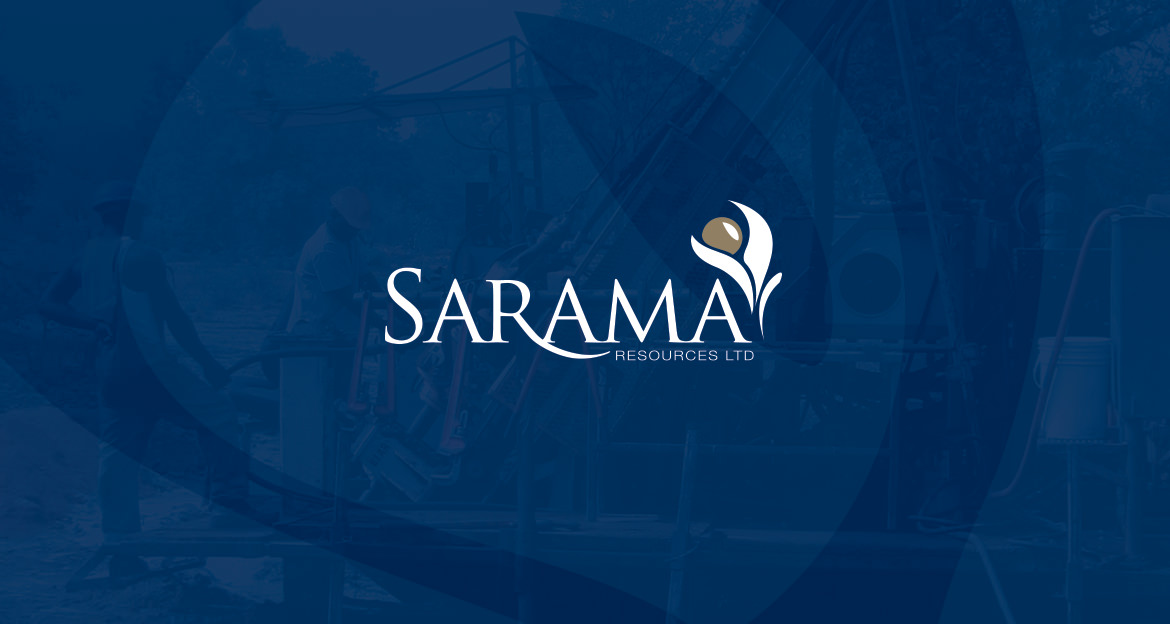 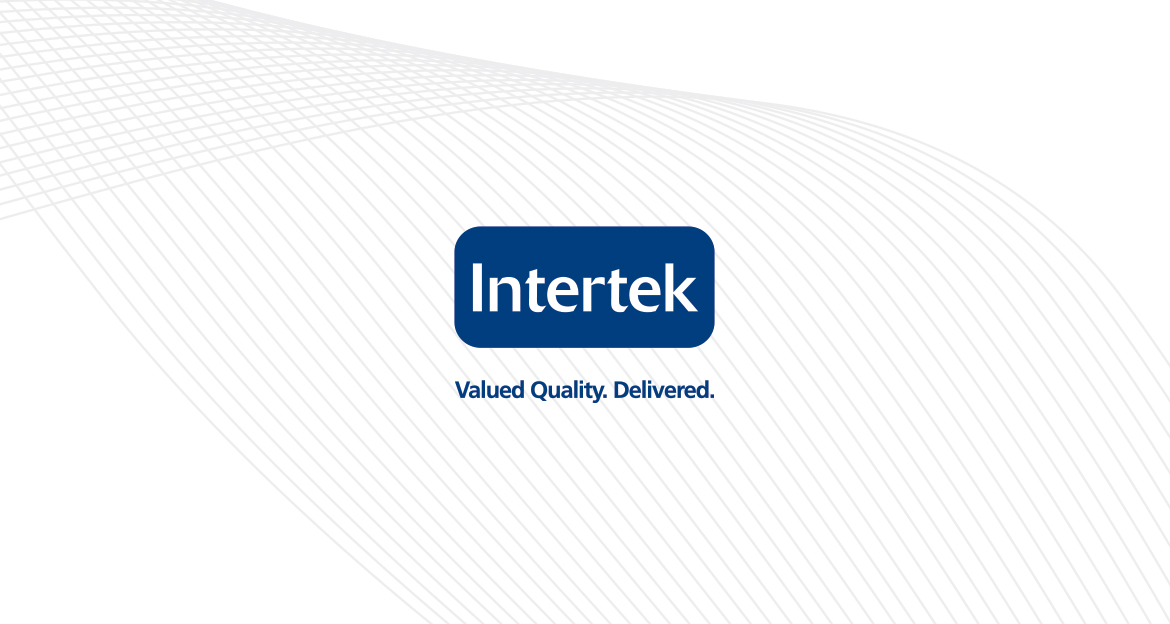 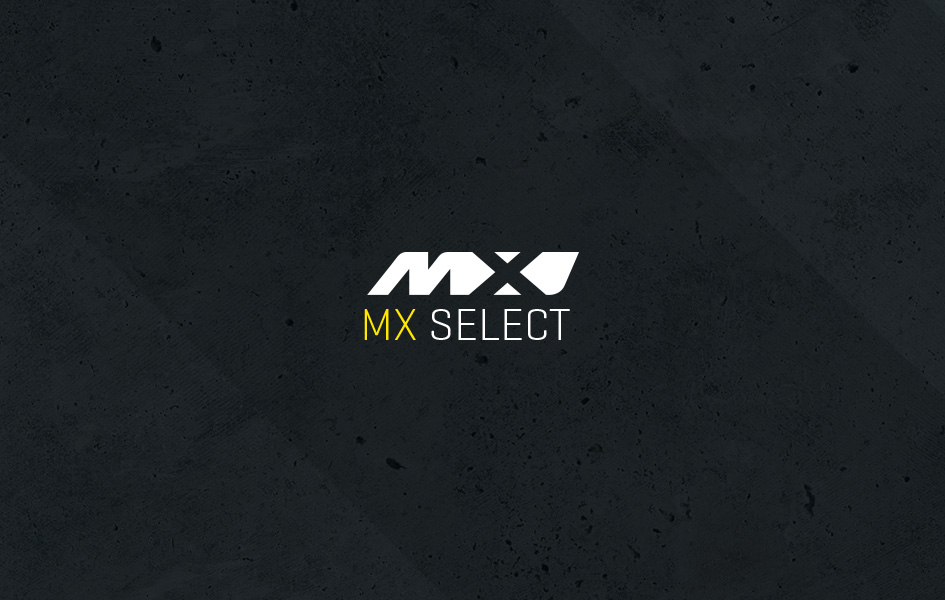 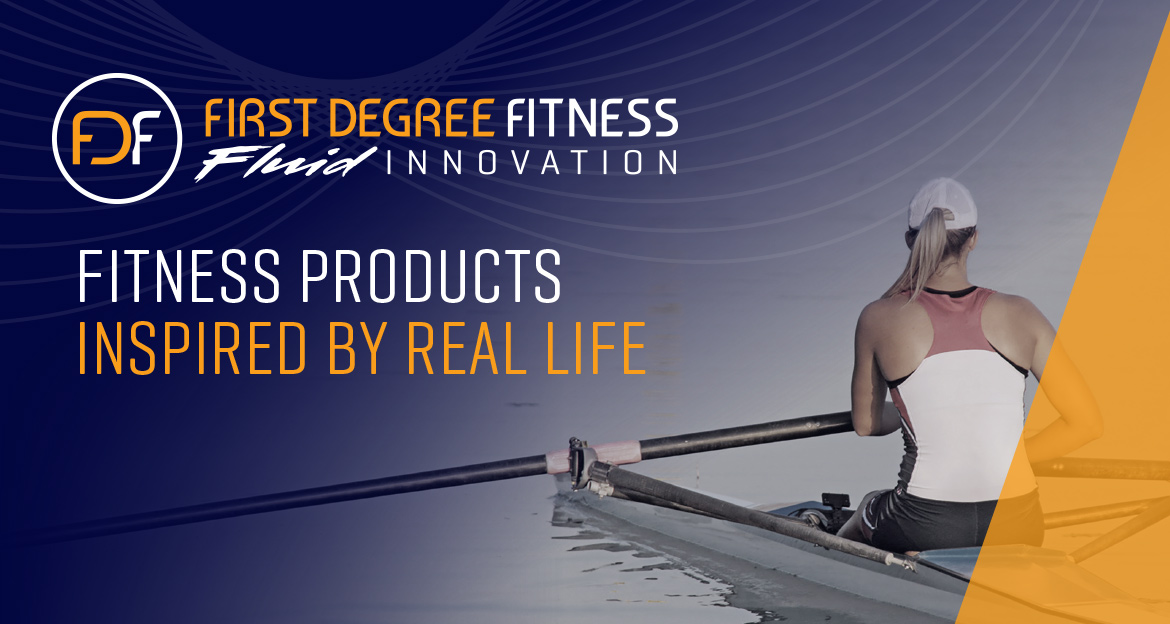 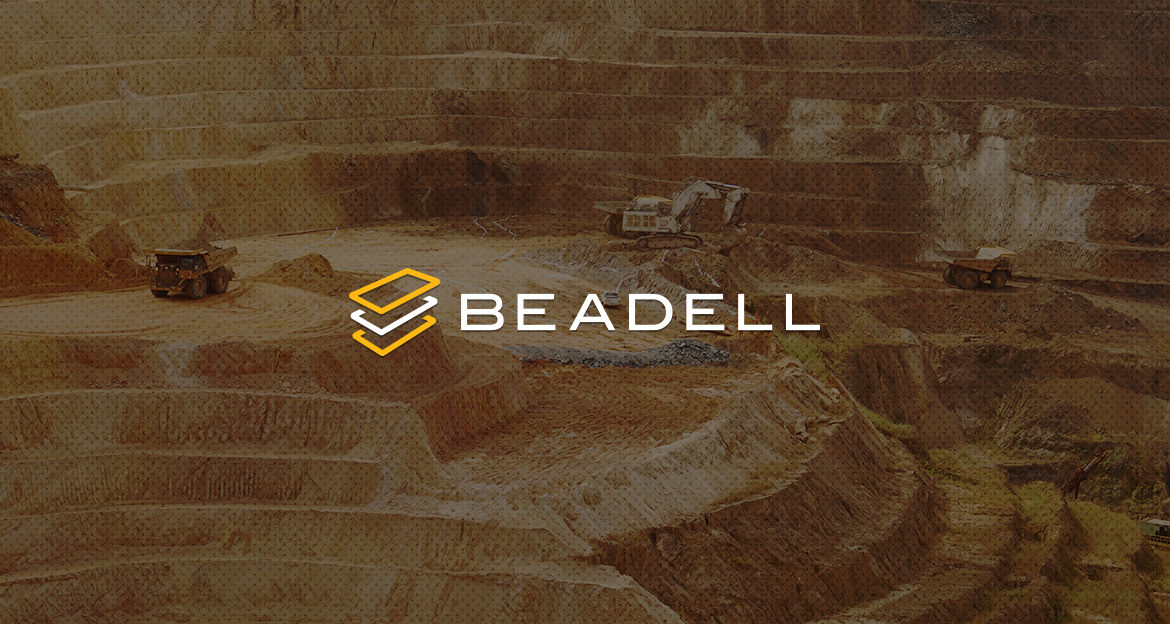